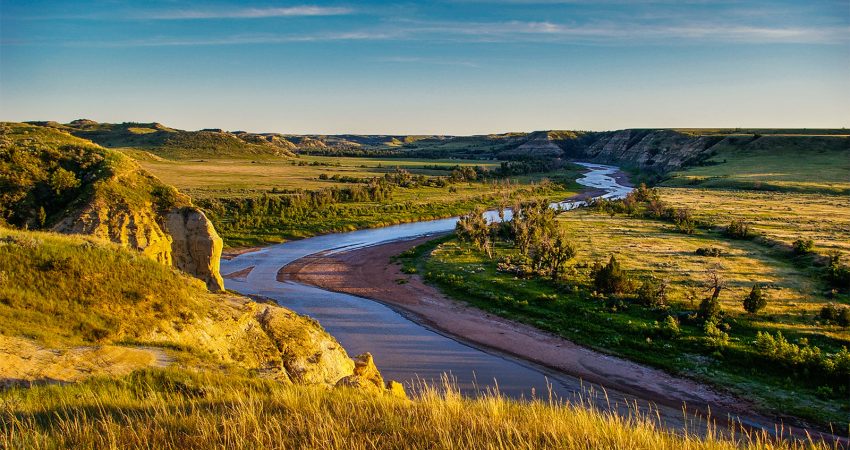 National parks are part of larger ecosystems and landscapes that include other public and private land. Park landscapes are becoming industrialized with oil and gas exploration which can fragment wildlife habitats, harm air and water quality, and greatly degrade the visitor experience.

The Trump administration’s focus on oil and gas development is having direct impacts on national parks. Delays and attempted rewrites of rules on fracking, methane and well controls are undermining regulations designed to protect public lands, communities and human health.

And the administration has recommended opening up all our coasts, home to 68 national parks, to offshore drilling while simultaneously delaying rules designed to prevent disasters like the Deepwater Horizon oil spill in 2010.

In response to irresponsible energy development proposals, Congress should: