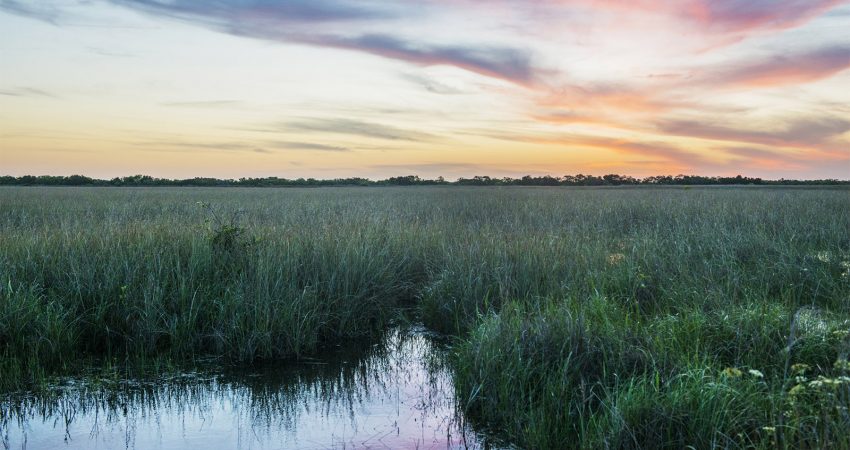 National park waterways are in jeopardy from encroaching development, pollution, demands for use and climate change. While not all of these threats are inside park boundaries, the health of America’s national parks is directly linked to the health of the waters that surround and flow through them.

Despite the continued threats park waters face, the Trump Administration has been systematically rolling back rules designed to protect them. An Executive Order called for a revision of the “Waters of the U.S.” rule, originally intended to provide a consistent definition for bodies of water in the U.S. and their level of protections, which would impact the protection of national parks across the country.

Individual parks are also being impacted by administration decisions. At Mojave National Preserve, decisions by the Department of the Interior are moving a groundwater mining proposal closer to reality. If the project, led by Cadiz, Inc., moves forward, it will disrupt the fragile ecosystem by pumping the scarce water supply out of the desert.

In response to attacks on park water quality and quantity, Congress should: