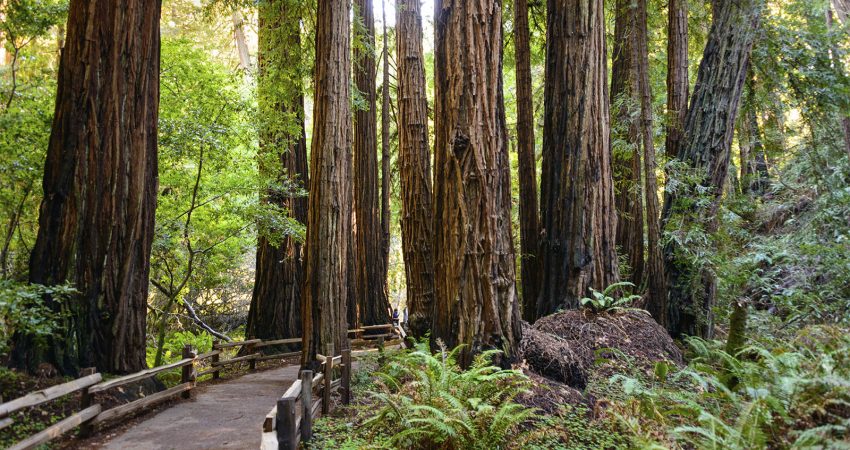 In April 2017, President Trump directed Secretary of the Interior Ryan Zinke to review dozens of national monuments created by his predecessors under the Antiquities Act.

For more than a century, the Antiquities Act of 1906 has been an invaluable tool for protecting our shared heritage as a nation. From the Statute of Liberty to the Grand Canyon, the Act has helped preserve places of natural, historic and cultural significance.

The review of national monuments was a direct attack on our national parks and the value they bring to the lives of all Americans. The protection of our lands and history should not be on the chopping block.

In response to administration efforts to dismantle national monuments, Congress should: