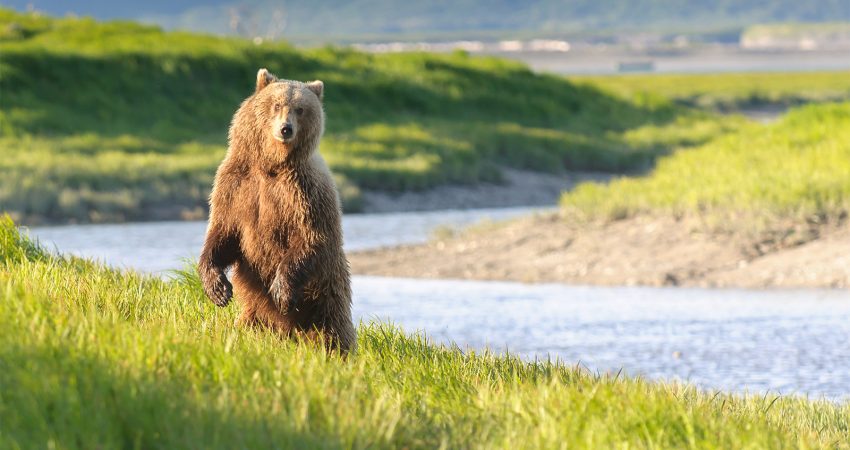 From grizzly bears to desert tortoise to the Presidio manzanita, national parks provide habitat for 600 species of threatened and endangered plants and animals. For many visitors, seeing wildlife is one of the chief reasons they spend time in national parks. The Endangered Species Act (ESA) is the most important tool to ensure species vital to the parks are protected for the long term.

And yet despite the importance of these species to national parks and surrounding ecosystems, the Trump administration has taken steps to undermine the protections provided by the ESA. The administration has also delisted iconic species like the Greater Yellowstone Ecosystem grizzly bear without adequate plans to ensure a healthy population moving forward.

In June 2017, the Fish and Wildlife Service decided to delist the grizzly bear in the Greater Yellowstone Ecosystem, removing ESA protections despite inadequate plans to ensure a healthy population moving forward. And the same could happen with the grizzly population in and around Glacier National Park.

Also concerning is the administration’s recently released plan to change how the ESA is implemented includes decreasing protections for threatened species and removing guidance prohibiting the use of economics in the listing process. These changes have the potential to harm the long-term protection of species currently listed as well as species that may need listing in the future.

In response to efforts to undermine the ESA, Congress should: