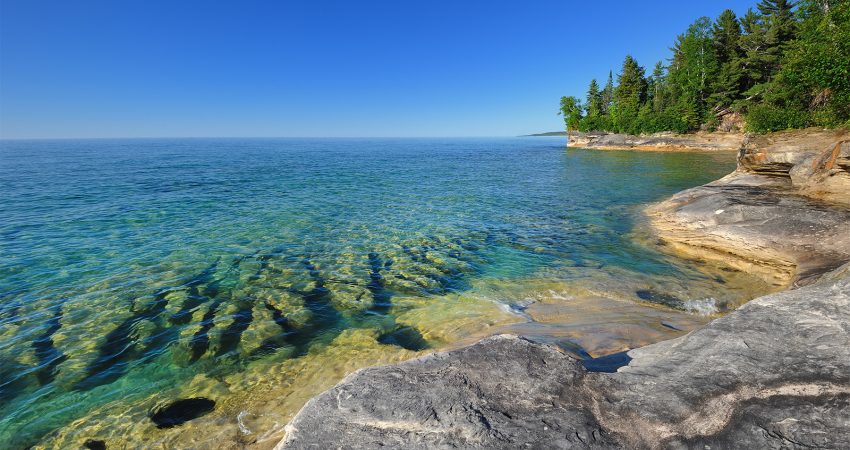 The waters within our national parks should be the cleanest. Unfortunately, this is not true. More than half of national parks have waterways considered “impaired” by the Environmental Protection Agency, meaning that they fail to meet Clean Water Act water quality standards.

The health of America’s national parks is directly linked to the health of the waters that surround and flow through them. National park waterways are in jeopardy from encroaching development, pollution, demands for use and climate change. While not all of these threats are inside park boundaries, they all impact park waters.

In fact, the very protections intended to guard our park waters are repeatedly attacked in Congress. In 2017, Congress overturned the Stream Protection Rule, which safeguarded streams from pollution created by mountaintop removal and surface coal mining. Congress has also voted numerous times to repeal a regulation called the Clean Water Rule which protects streams and waterways in and around national parks from pollution.

Members of Congress who claim to love our national parks must also be willing to stand up against these attacks so that our parks can have the clean water they deserve.

National parks are critical to protecting wildlife, providing habitat where species can thrive. Unfortunately, too many members of Congress are working to remove safeguards for wildlife in the very places where it should be safe.

National parks are no longer safe from the impacts of oil and gas development at their borders. Members of Congress must work to protect our parks from outside impacts.