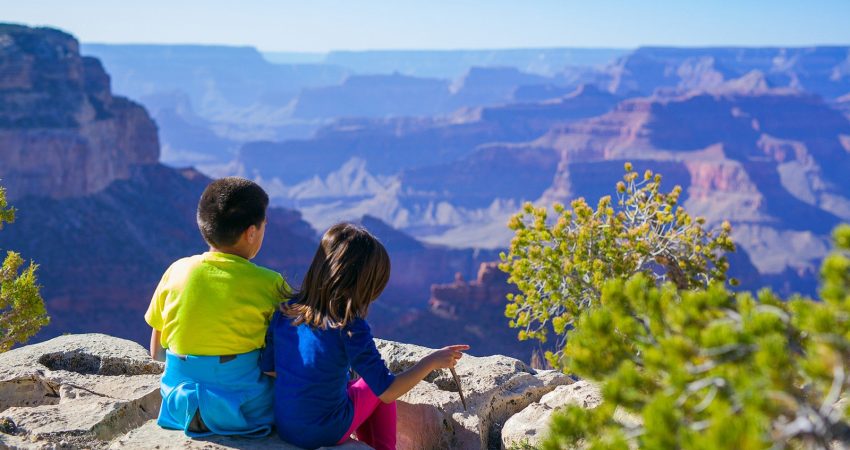 Image by Pexels from Pixabay

One of the most fundamental missions of the National Park Service is to protect landscapes and sites that together tell America’s story. It is important for members of Congress to recognize the vital role that the Antiquities Act and other conservation tools, like the Wilderness Act and the Land and Water Conservation Fund, play in the protection and conservation of our shared cultural heritage. Members must defend these tools so that future generations will have the opportunity to more easily access and experience all their national parks and public lands have to offer.

From the Statute of Liberty to the Grand Canyon, the Antiquities Act has helped preserve places of natural, historical, and cultural significance for more than a century. Except for the Organic Act of 1916, no law has had more influence over the development of the modern National Park System. The Trump administration has already moved to revoke protections for national monuments, actions in stark opposition to the spirit of the Antiquities Act.

Our national parks need and deserve champions in Congress who will ensure that our nation’s most treasured places are managed responsibly and preserved unimpaired for future generations.

The effects of climate change are happening now, and all our national parks are suffering. Their lakes and rivers are drying up, glaciers are melting, beaches are eroding, and historic structures and artifacts are crumbling.

America’s national parks are in a financial crisis. For years, the National Park Service has been operating on a shoestring budget while dealing with decreases in staffing and record high visitation.